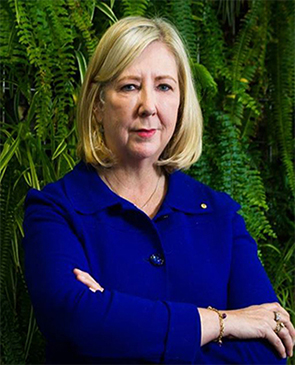 Dr Helen Watchirs OAM was awarded the 2020 ACT Senior Woman of the Year.

Among numerous awards, Helen received the Order of Australia Medal for services to Human Rights in 2010 and was a finalist ACT Australian of the Year in 2016.