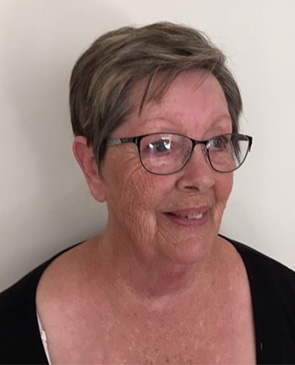 Mrs Parkin has been at the forefront of change in the Canberra Football scene since the 1980s. She formed the first girl’s only Football team at Majura and has contributed to the Female Development Program and promoted the women’s premier league team.