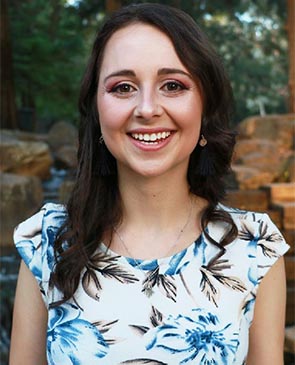 Ms Streeter-Jones began volunteering with Ardoch Youth Foundation where she assisted with educational supply programs for children.  As University Co-Ordinator for World Vision’s youth movement and then as State Director, she created networks across the non-profit sector, and campaigned to produce a variety of successful outcomes, including getting child labour onto the G20 agenda in 2014.

Ms Streeter-Jones has been Director of Future 21 Young Australians in International Affairs, which aspires to get more young people involved in international affairs; was part of the task force behind the official recognition of trans inclusion; and co-organised the Girls Takeover Parliament program to inspire and equip the next generation of female leaders.