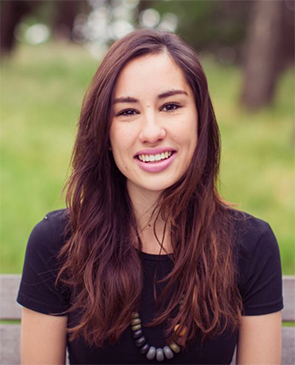 A survivor of a suicide attempt, anorexia and child abuse, Rachael Stevens uses her words and art to change young people’s lives for the better. Rachael was just 15 years old when a diagnosis of anorexia derailed her life.
At 17, Rachael was told she was more likely to lose her life to mental illness than recover.

Now a youth mental health advocate and author of The Skeleton Diaries, Rachael shares her story of resilience and hope with others. Rachael voluntarily visits young people in schools across the ACT, shedding light on a hidden illness and encouraging them rewrite their story.

Her workshops and talks have inspired thousands not to give up despite challenges and seek help if they are struggling. With steadfast commitment, Rachael is focused on suicide prevention, health promotion and early intervention, empowering the next generation to seek support before they reach crisis.

She offers her real-life example of why a person’s past does not have to be a permanent prison which disqualifies them from having incredible future.