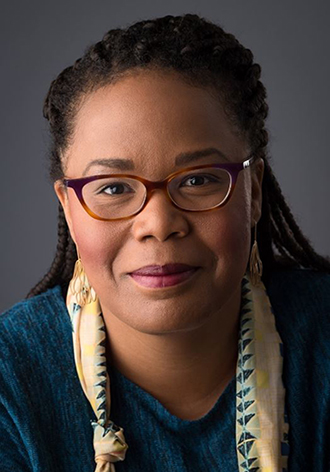 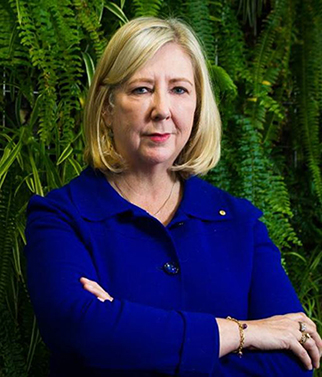 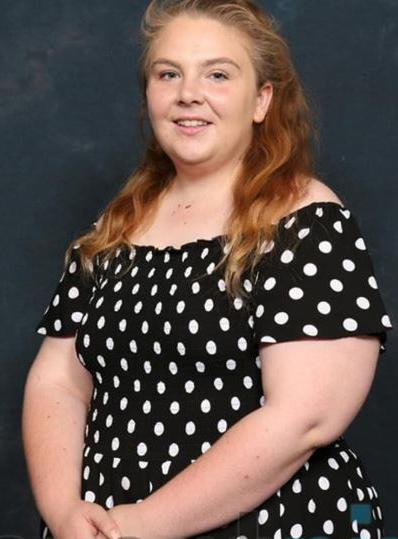 Shirlee has overcome adversity to become a highly effective advocate, leader and mentor for young people. Shiralee is deeply involved in ensuring community facilities and organisations meet the needs of young people. Georgeina Whelan AM CSC and Bar

Congratulations to Commissioner Geogeina Whelan on her special commendation at the 2020 Women’s Awards.

Commissioner Whelan’s first fire season as Commissioner has been as unprecedented as it has been devastating. Throughout the bushfire crisis, she has been front and centre of the ACT's response, providing updates and information to the public over many long days and sleepless nights, and remaining in constant contact with counterparts from other states and territories.

Commissioner Whelan spent 33 years in the Australian Army where she rose to the rank of brigadier. She has led various front-line teams and international disaster management operations and was instrumental in setting up and leading a team in an offshore field hospital following the Boxing Day tsunami in Indonesia in 2003. Commissioner Whelan was awarded a Conspicuous Service Cross for developing an ADF rehabilitation and mental health program in 2003, and in 2015 she won Telstra ACT Business Women’s Government and Academia Award. 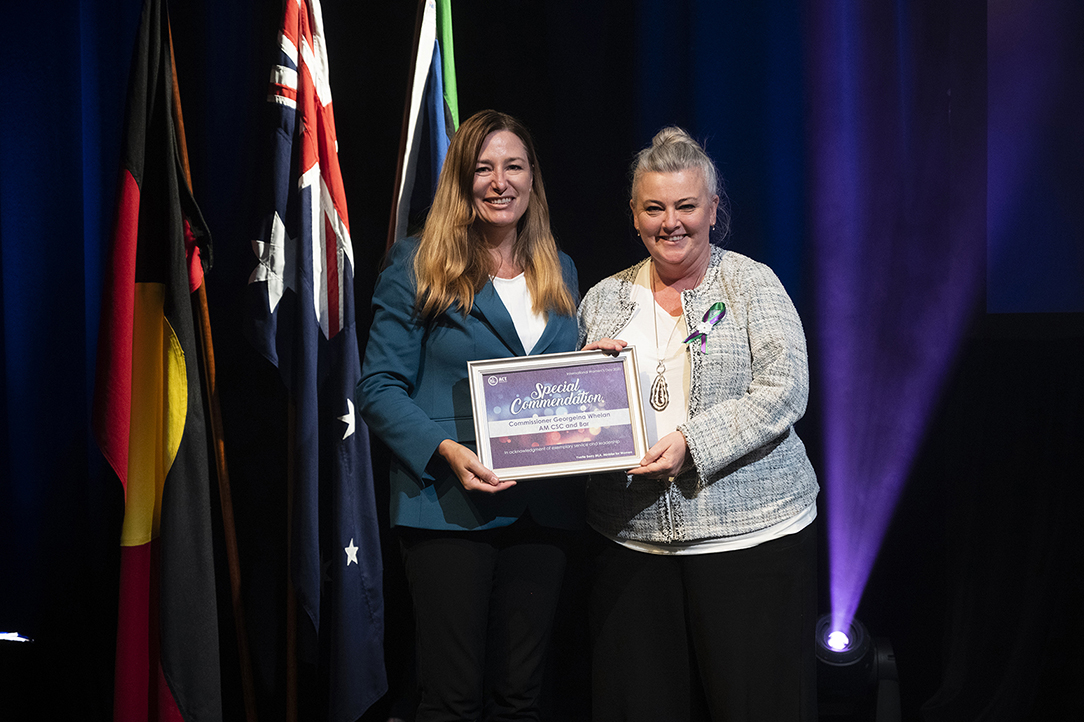 Special Commendation for the University of Canberra Capitals The University of Canberra Capitals are one of the most successful sporting teams to come out of the ACT, with nine Women’s National Basketball League (WNBL) championships to their name.

Since entering the WNBL in 1986, the University of Canberra Capitals have paved the way for women in sport in Canberra. An indomitable force on the court, the Capitals have served as a solid source of inspiration for girls and women in sport. Their exceptional teamwork and spirit also set a high standard for fairness and honour in sport.

The Capitals have also attracted and maintained a dedicated and loyal legion of supporters that brings the Canberra community together.